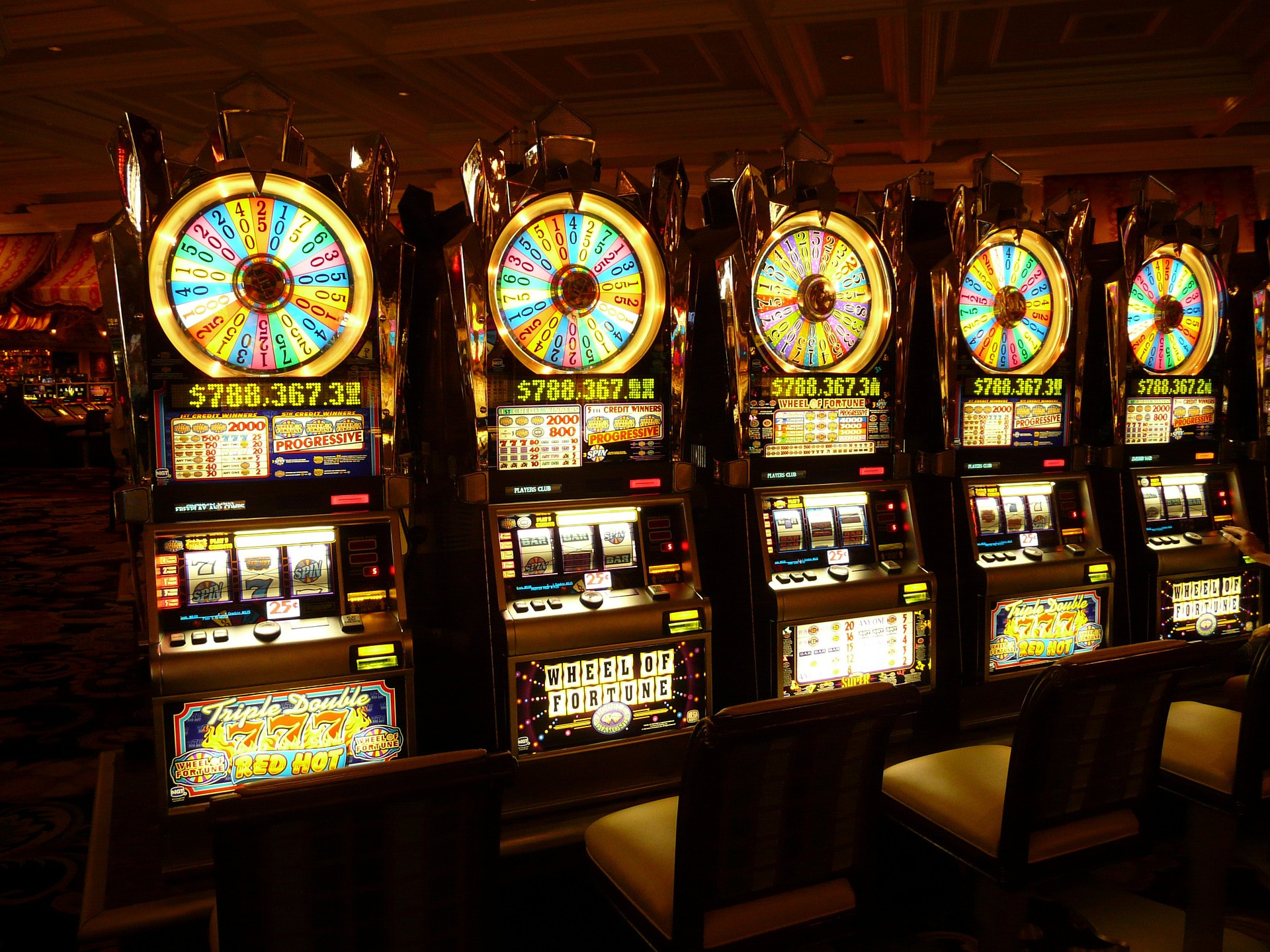 Splitting Ways is an incredibly profitable video slot from software provider Leander Games that can pay out up to 10,000 current bets per spin. There is a wild, a symbol splitting feature and a free spins mode with special options.

This slot machine is dedicated to the classical theme. It has a standard character set in the form of fruit elements. The slot turns out to be quite cool, as it has interesting bonus options and can bring huge rewards.

Actions take place against the backdrop of a blue texture that is in constant motion. The visual shell looks high quality – each symbol of the online slot is worked out to the smallest detail.

There are such prize signs as a diamond, a seven, a bar, a bell, a watermelon, a plum, an orange, a lemon and other similar images. Victory values ​​jump and stand out with a golden glow. The sound accompaniment is made in the role of a pleasant club melody.

There are 5 reels and 243 paths on the field, the number of which can increase significantly due to the division of positions. Prize combinations are created from 3-10 identical symbols dropped on adjacent columns. The user can set from 0.2 to 100 dollars per round.

With high variability, the machine pays up to x10,000 per spin. The theoretical return is 94%, which is not enough. Mathematics is more or less adequate.

The W symbol is a wild that appears on 2, 3, 4, 5 reels and substitutes for all elements except for the scatter. Wild does not bring independent rewards.

In any spin, the symbols can randomly split into 2-4 parts, which will allow you to get bigger rewards. The more divisions on the field, the higher the chance to win. If all cells include 4 symbols each, then the number of prize lines will increase to 60,466,276 units! This is extremely rare.

After splitting, the images can be fixed until the end of the round, thereby increasing the number of prize paths and the chances of winning a large sum.

Roughly speaking, with each division of the winning lines, there are more and more, which means that the probability of creating chains with 10 identical pictures increases significantly.

The Splitting Ways online slot is distinguished by high-quality visual design, good gameplay and cool bonus features that will make the gameplay not only interesting but also extremely profitable. We advise you to run this product in demo mode in order to study its functionality without investments.

As for the high variance, the winning potential of x10,000 per spin seems enticing. The theoretical return is not so high, which will affect the profitability of the slot at a distance. However, it makes sense to make short gaming sessions in the hope of quickly launching free spins and picking up a big jackpot. 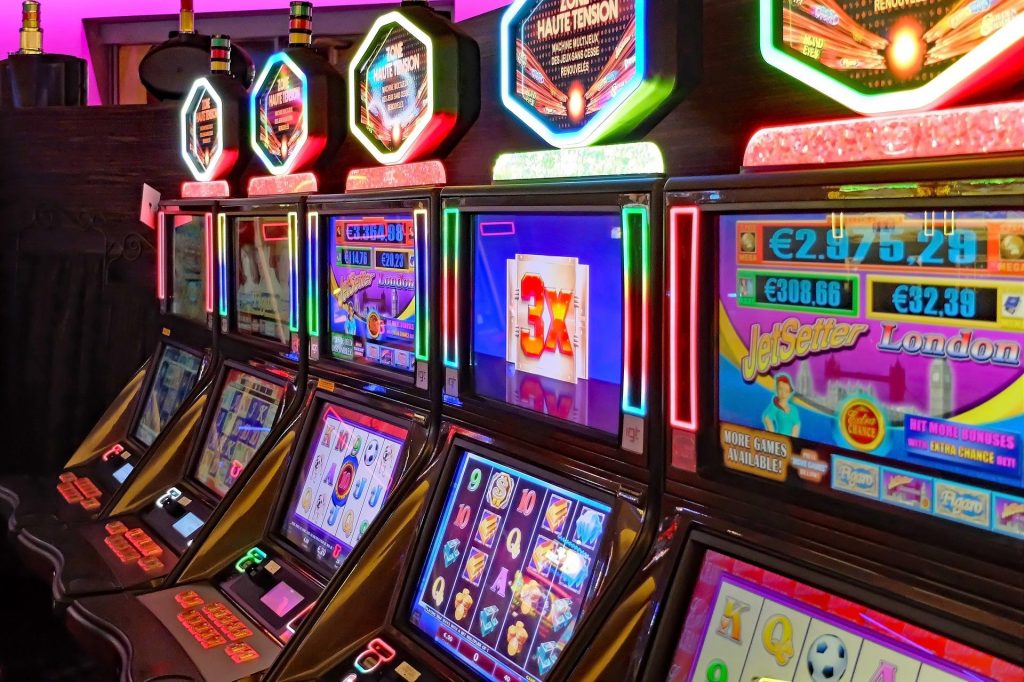